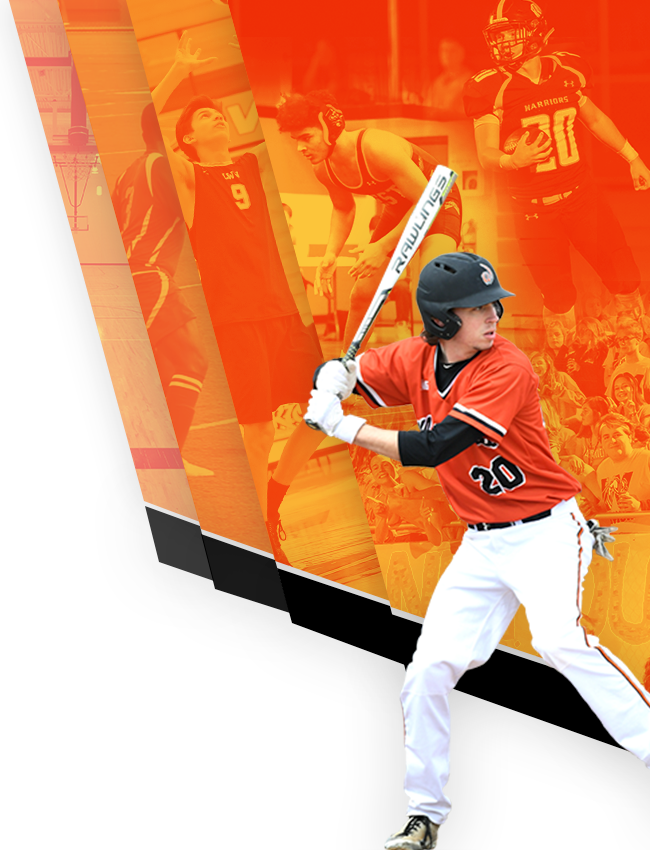 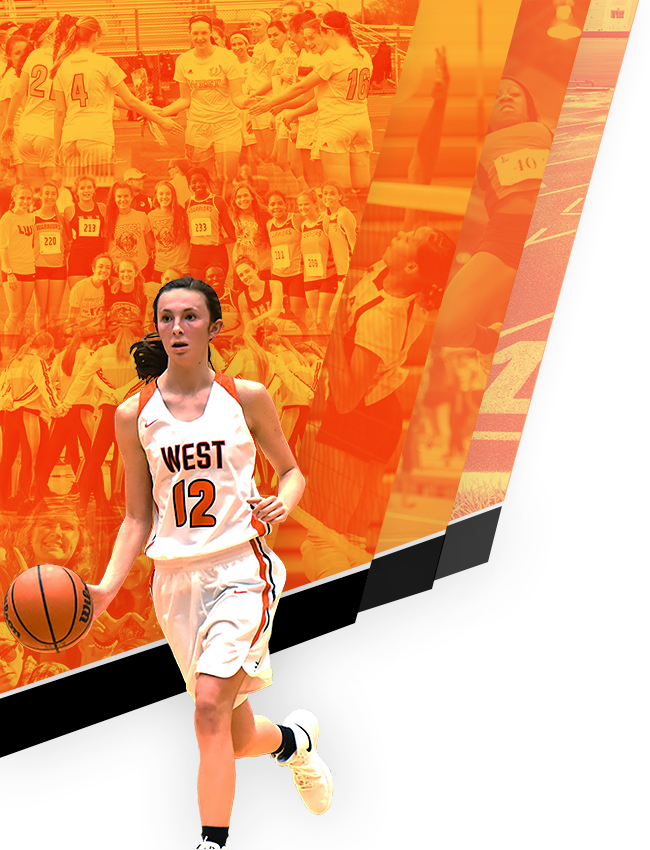 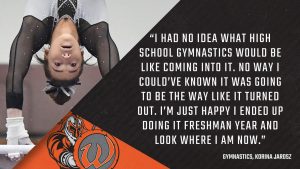 Today’s Warrior Spotlight is our four-year varsity senior gymnast, Korina Jarosz. Korina is this year’s Regional & Sectional Champion on the Uneven Bars, 3-Year Conference Champion, 4-Year Regional Champion, and 4-Year State Qualifier. She is a State Medalist and placed 5th in the -All-Around and 3rd on the Uneven Bars at the IHSA State Finals. She was also selected to the Illinois High School National Gymnastics Team, She also made All-State. She was selected as an mvp athlete by her coach. Congratulations on a great season and an amazing four years! Good luck to you as you continue on at Elmhurst College.

While Jarosz didn’t trot around the bases, she strolled up to the award stand twice, placing fifth in the all-around and third on the uneven parallel bars.

Her fifth-place finish is also the highest in program history.

The 9.45 she scored on bars in the finals, which was an increase from her 9.4 during preliminaries, earned her a third-place medal. It’s also the third best finish in program history, and best ever on bars.

Perhaps most impressive was how Jarosz, a LW West student, went up well over a full point from a 36.0 in the all-around at the Hinsdale Central Sectional on Feb. 11.

“I was more calm than what I expected so I think that really helped me through the whole meet,” Jarosz said. “And when [coach Kory Thompson] told me I was fifth all-around – because I didn’t know, because I wasn’t checking, and just don’t like to – and it was like a big thing for me. I mean, it really means a lot to me. I was not coming in and expecting to score like I did.”

For Jarosz, it was a storybook ending to her high school gymnastics career.

“It means a lot [to medal],” she said. “I had been practicing this bars routine over and over again and just wanted to go in hitting like I did [in the prelims]. Working so hard on it, it really means so much that I finished third on bars. That’s like a big thing for me.”

High school gymnastics have treated her well and she’s done the sport proud.

“I had no idea what high school gymnastics would be like coming into it,” she said. “No way I could’ve known it was going to be the way like it turned out. I’m just happy I ended up doing it freshman year and look where I am now.”

Jarosz plans on studying speech pathology at Elmhurst College and ideally working with kids some day. That might also include coaching.

“I feel like I will eventually coach,” she said. “Gymnastics has been my whole life, so I know I’ll want to go back to it.”

Support your local paper and subscribe. No copyright infringement intended. 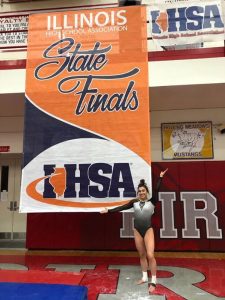 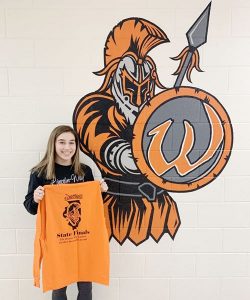 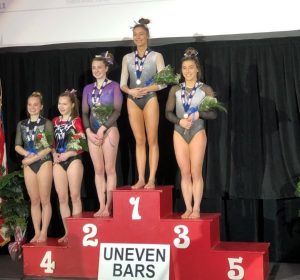 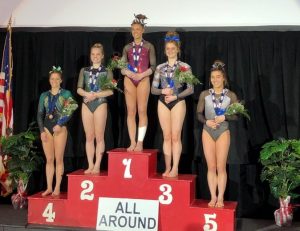 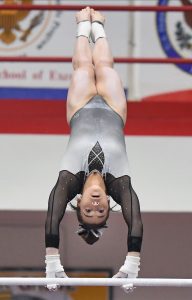 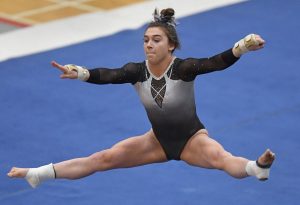 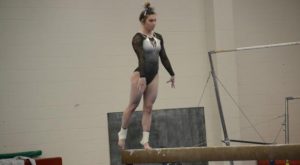